I read six books in November.

Here’s Looking at You by Mhairi McFarlane (on Kindle). I read and enjoyed Mhairi McFarlane’s first book You Had Me At Hello but didn’t believe at all in the relationship at the core of this one. Very disappointing. (Incidentally, have you noticed that on Amazon reviews lots of people spell that word ‘dissapointed’?) Maybe you have to be the age/mindset of the characters (30-something adolescents) to appreciate it. Or maybe it suffers from quickly-written-follow-up-to-successful-first-novel syndrome. I'll probably give her the benefit of the doubt and try her third one. 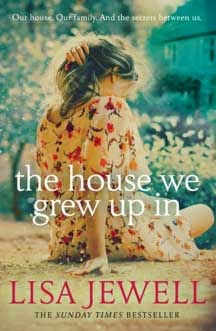 The House We Grew Up in by Lisa Jewell. I’ve been a big Lisa Jewell fan ever since her first book Ralph’s Party – didn’t think this was her best although I wouldn’t say I was ‘dissapointed’ with it. Have you seen those TV programmes about people who hoard – the extreme cases who end up hardly able to move for stacks of newspapers and other stuff most would call rubbish? The mother in this story is one of those hoarders and her husband and each of her offspring have to find their own way of dealing with it, as children and then as adults.

Martha’s Ark by Charlotte Moore. A pleasure to reread this, published in 1996 (now o/p) and described by the Sunday Telegraph as ‘Like Jane Austen, Charlotte Moore directs a sharp and sympathetic gaze.’ Charlotte Moore seems to have concentrated on non-fiction in recent years; I’ve just googled her and see she’s written the story of her family home which sounds fascinating:
http://www.theguardian.com/books/2010/aug/21/hancox-charlotte-moore-review

Something Beginning With by Sarah Salway (on Kindle) With quirky alphabetical headings, this is Verity’s account of her relationships with her friend Sally and her married lover John. Original and observant, albeit with a rather abrupt ending.

Snow Angels, Secrets and Christmas Cake by Sue Watson (on Kindle)
What it says in the title. Frothy ‘Christmas read’. 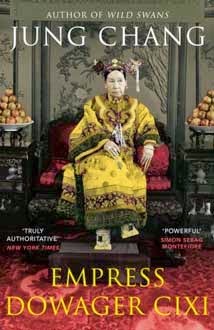 Empress Dowager Cixi by Jung Chang – actually this 500-pager spilled over into December, a book group read. And a very colourful one it is, from the author of Wild Swans.

Cixi (pronounced See-shee, 1835-1908), the concubine who became an Empress, is the most important woman in Chinese history – credited, although not in China, for bringing that medieval empire into the modern age. She opened up links with the rest of the world and allowed railways and telegraph lines to be built. Just before she died she was paving the way for the country to be governed by a constitutional monarchy – and if she had lived a few years longer the history of China in the twentieth century might have been quite different. Not a saint, but a clever, fascinating woman.

In China (where this book is banned) Cixi is regarded in a different light. The author relates how present-day visitors to the Summer Palace are told by guides that extravagant Cixi redirected money that should have been spent on the Chinese navy to the restoration of the Palace, and that China lost a war again Japan as a result. This was exactly the experience my sister and I had in China four years ago – our guide pointed to a marble boat and told the story of the redirected funds; he did not say one word in Cixi’s favour. That was the first time I had even heard of Cixi so I was extremely interested to read a quite different account of her in this book.

Posted by Kate Blackadder at 05:18 No comments:

I'm delighted to have a Christmas story in The People’s Friend this week (December 13): Bicycles for Two. 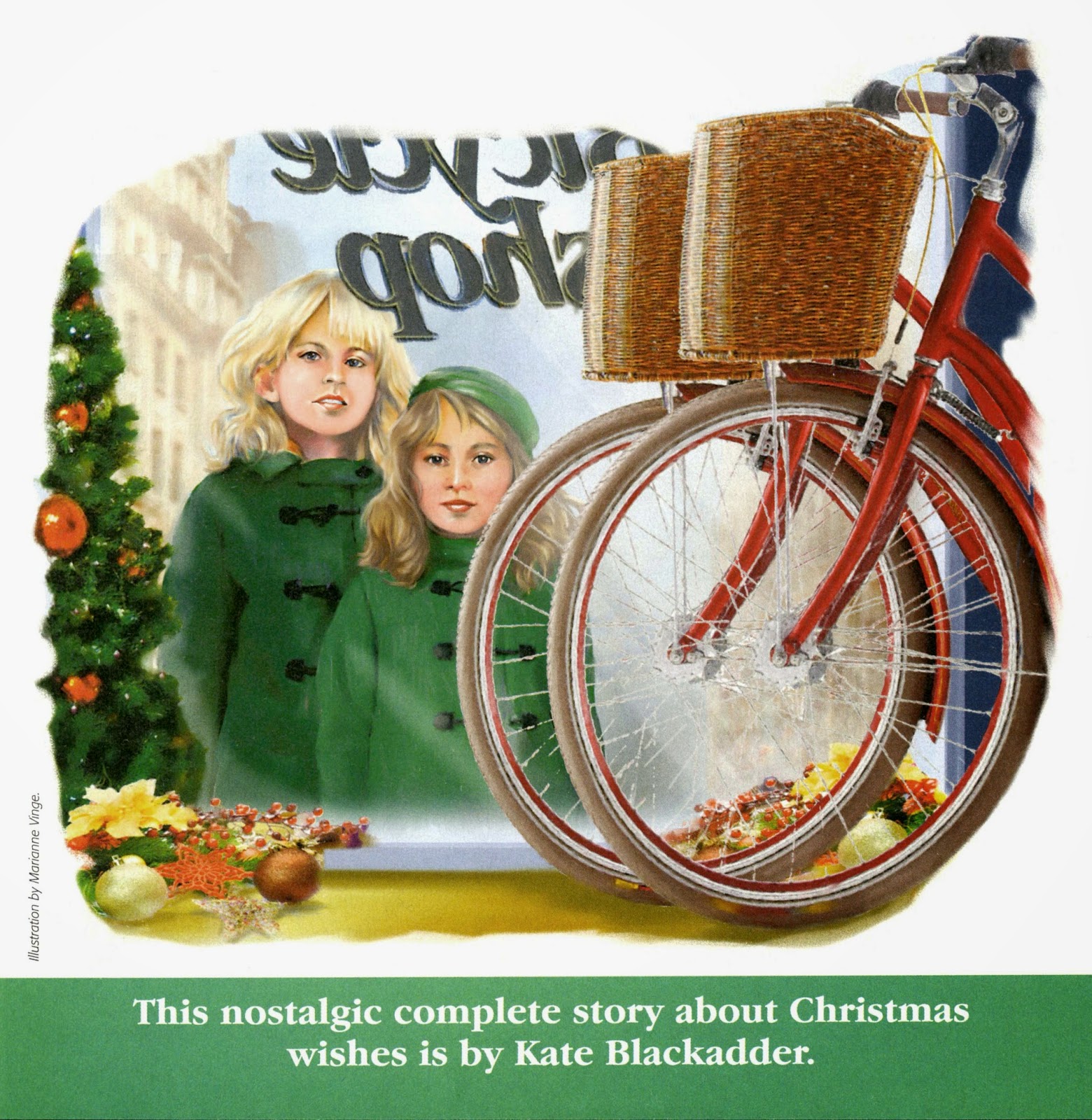 Jilly and I were always getting in trouble for being late for school. Now we knew the answer to the problem!

The title gives away what the answer is – but it didn’t come about in quite the way that Isabel and Jilly hoped.

When I gave a talk to the lovely people at Ayr Writers’ Club last week on writing stories for women’s magazines I said that I hardly ever was inspired to begin with a character but with a setting or a situation.

However, Bicycles for Two began not with a character exactly but with character sketches. It was from an exercise at a writing class whereby we had to imagine the contents of a handbag or briefcase and build up a character from that. Then we branched out into other character traits and, because it was nearly Christmas and I had fond memories of presents I used to get as a child, I imagined two characters setting about their Christmas shopping in different ways.

One liked buying things like bubble bath in bottles shaped like poodles, and soap that looked and smelled just like a lemon. The other, less frivolously, bought tapestry kits, and pencil cases with propelling pencils and pens with nibs. The character traits evolved into two people, Aunt Edie and Aunt Ann respectively, and then I put them away in my character file for putting into a story at a later date. 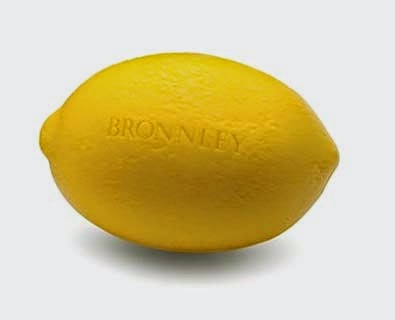 When I reread the list of presents I could almost smell that lemon … but I remembered that what I really wanted the Christmas I was ten was a bicycle.

Happily, I got one for my birthday the following year. 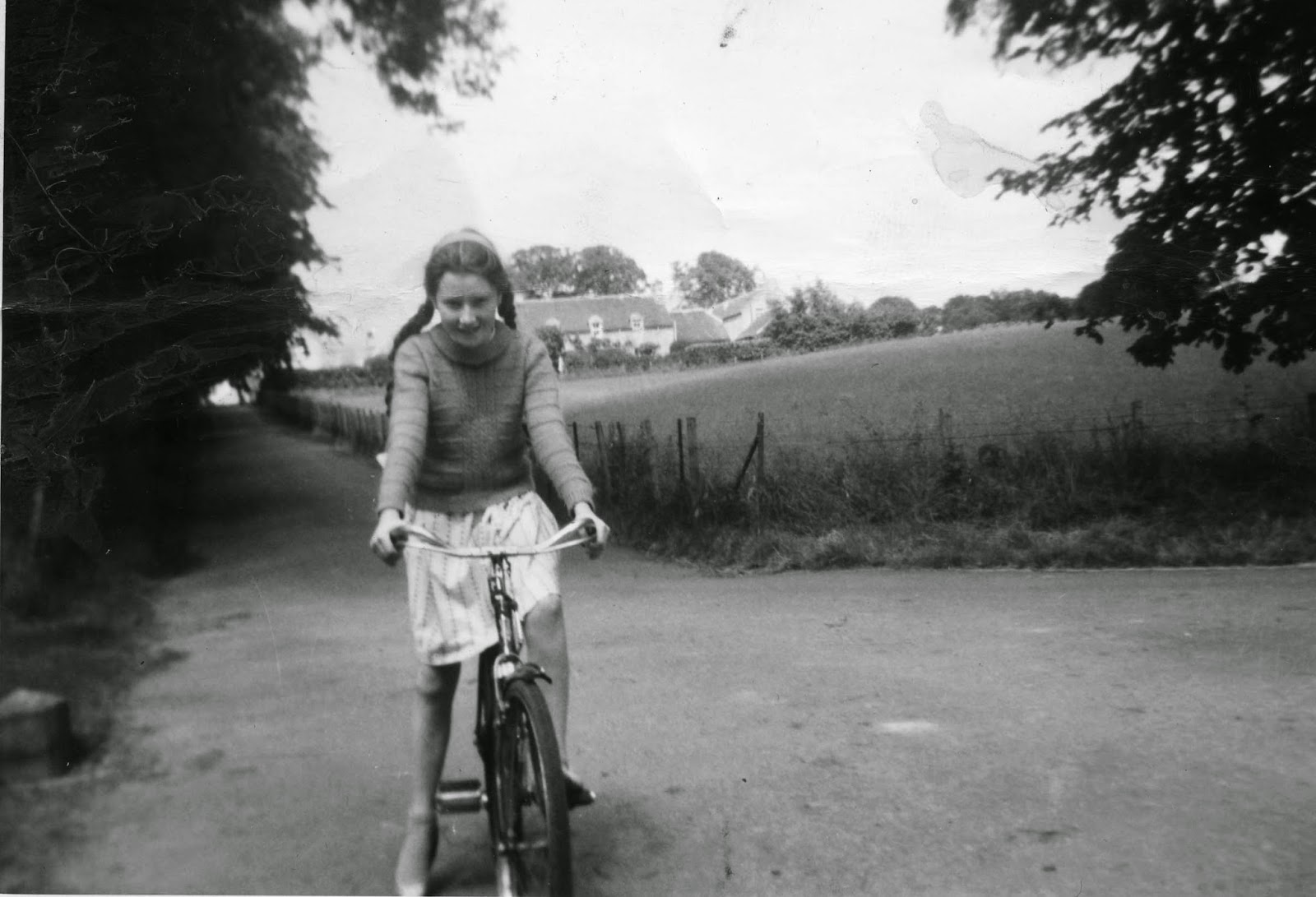 I hope your Christmas wishes come true even if they don't arrive on 25th December.
Posted by Kate Blackadder at 00:26 5 comments: