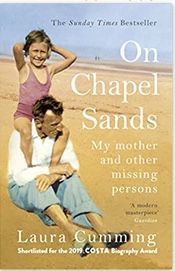 Read for book group. Non-fiction. In 1929, a little girl, who went on to become Laura Cumming’s mother, was kidnapped from a beach in Lincolnshire and was retrieved, unharmed, a few days later dressed in different clothes. Laura Cummings unravels what led up to that event in this wonderfully written and so well structured book, slowly revealing a community that kept of its secrets right until the end of her quest.

Much enjoyed by all and highly recommended. 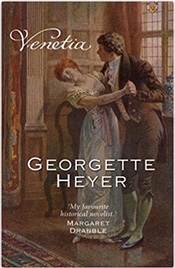 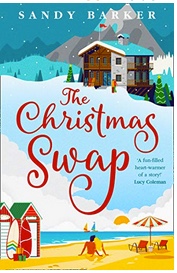 The Christmas Swap by Sandy Barker

So, as Sandy Barker’s book was inspired by The Holiday, I was keen to read it. And it was fun, easy to read. Three childhood friends, now on different continents, decided to swap and spend Christmas with one of the other families. It was a little hard to keep track of who was who and came from where but the settings of Colorado, ‘a sleepy village’ in Oxfordshire, and Melbourne were enviable locations to spend the Christmas season, with a handsome man or three about as well of course. 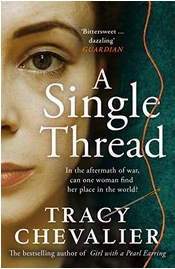 A Single Thread by Tracy Chevalier

I have read all of Tracy Chevalier’s books and have seen her numerous times at the Edinburgh International Book Festival where she is a very engaging speaker. As her many fans know, she gets very involved in a subject and weaves her stories around them – eg quilting, William Blake, growing apple trees.

Set in 1932, A Single Thread is about a group of women who stitch kneelers and cushions for Winchester Cathedral and in particular, Violet.

This is TC’s most up-to-date book chronologically and it’s a period I love to read about, if not one I’d like to have lived in. I thought this had the feel of books I’ve read about that time which were actually written then, so that was brilliant. And I love cathedrals.

As well as finding out about the intricacy and meanings of the stitches (including the use of the swastika before the Nazis adopted it), we also get a lesson in bell ringing.

I read the book in one go – but I admit to feeling a little let down when I’d finished, because I’d have liked a different resolution to one aspect of it.

<Spoiler alert> TC invoked a terrific feeling of menace on a couple of occasions when Violet encountered a man who was violent towards her. Quite frankly, I’d like to have seen her push him off the bell tower … as it was, we found out nothing about him beyond his name and his actions went unpunished.

Perhaps fewer lessons and more story I guess is what I was wanting. 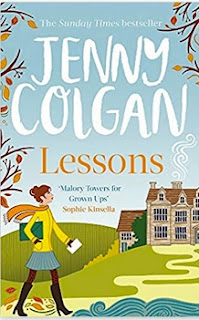 Read on Kindle. The third book in the ‘Malory Towers for grown-ups series’. I enjoyed the first two and I enjoyed this – BUT I didn’t appreciate the cliffhanging ending when there’s no indication of when (or if) there will be a follow-up.

The tone seemed slightly different in this one, with authorial asides and voiceovers which were sometimes intrusive, but the latter worked wonderfully in Chapter Ten in the Summer Term section. Just saying.

And thank you to the author for introducing me to A E Housman’s poem Shake Hands.