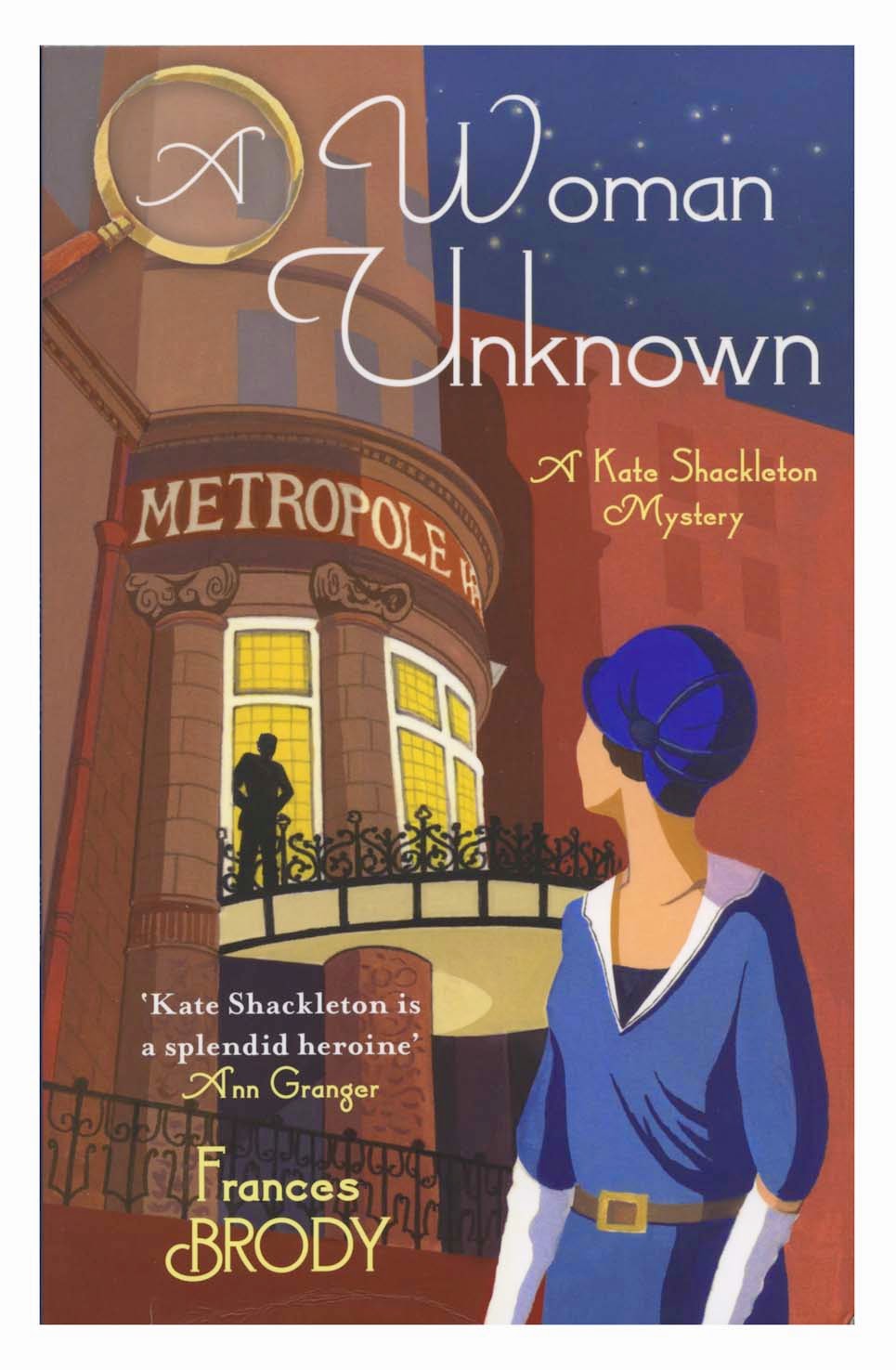 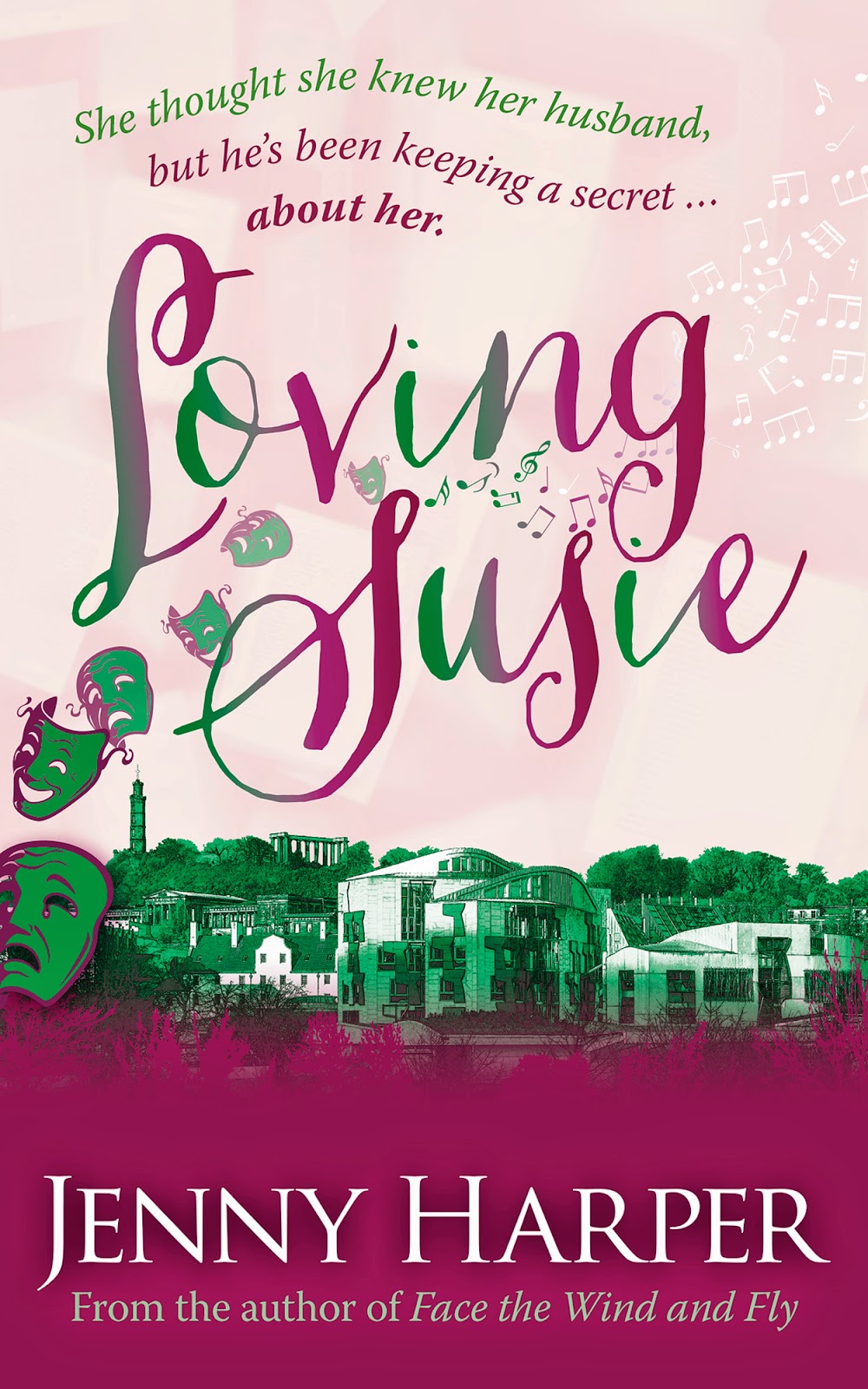 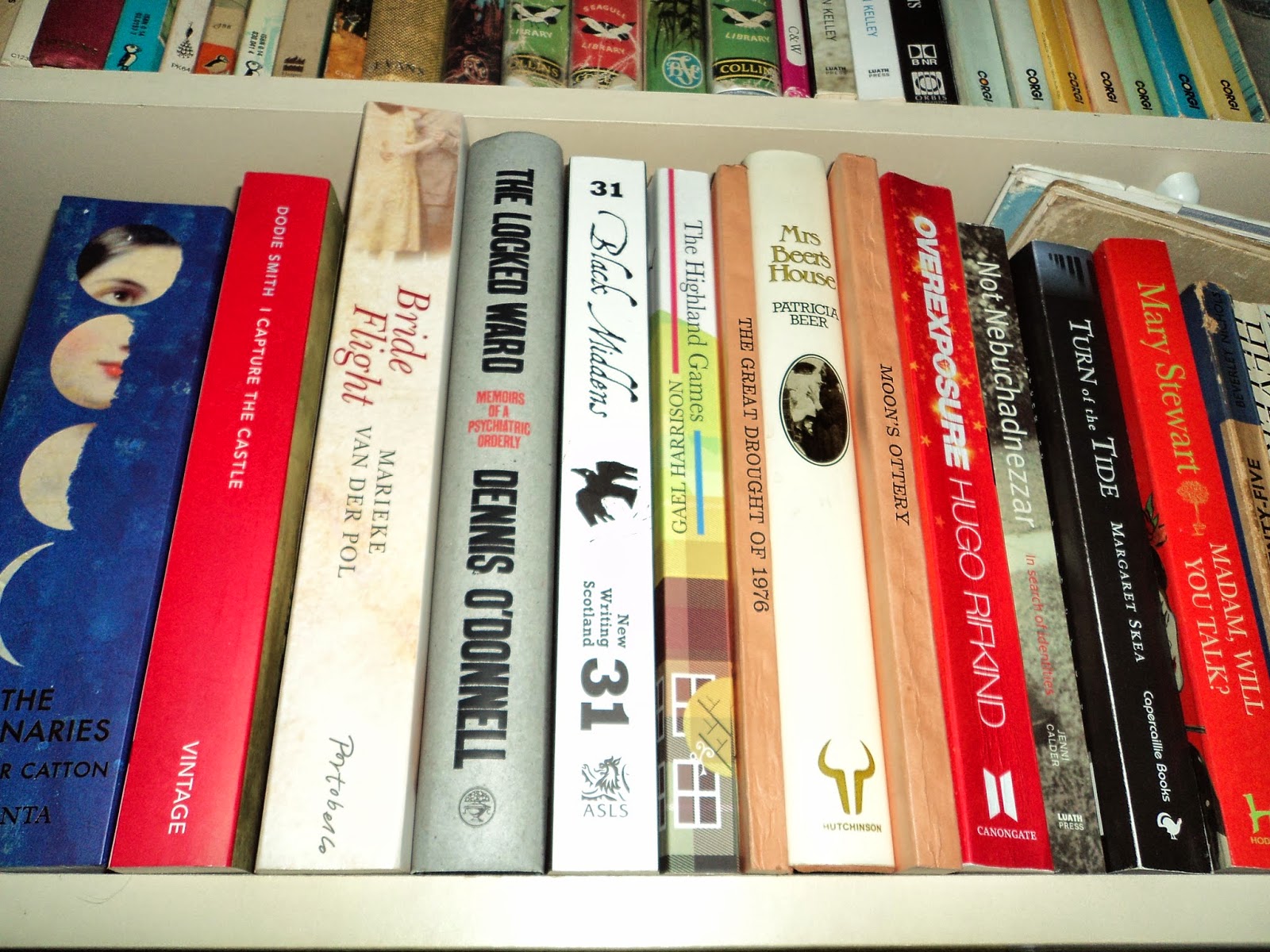 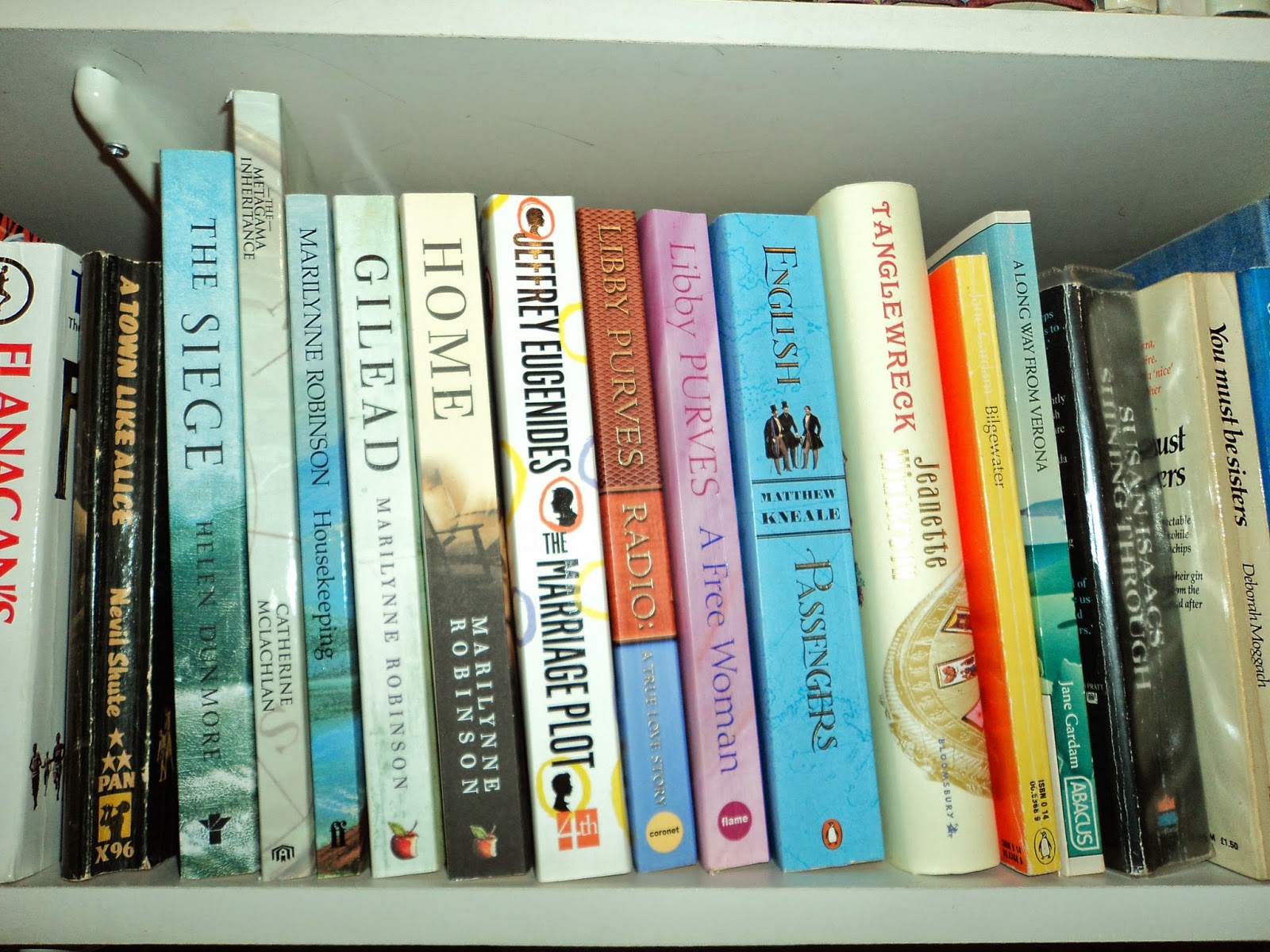 And – you know who you are – if you keep nodding off and dropping your Kindle on the floor it is expensive to replace …
Posted by Kate Blackadder at 12:40