Had we but world enough, and time …


Around eighty years ago the economist John Maynard Keynes, anticipating further technological innovations on top of those which astonished the 19th century, predicted that in a couple of generations people would only have to work a fifteen-hour week.

As we know this hasn’t come to pass and various reasons are put forward for why he got it wrong, for example: JMK did not anticipate how much stuff we would all ‘need’, including many more technological innovations he could never have dreamt of; telling everyone how busy you are has become a matter of one-upmanship; and we spend a lot of time thinking about how much we have to do.

I read all this in an article called ‘No Time’ in a copy of The New Yorker bought recently in the airport before my flight home from the USA.

Elsewhere (sorry, can’t remember where) I read that every second we make decisions about how to spend our time. So if we say ‘I haven’t got time to … write a novel, get some exercise … ’ or whatever it happens to be, that isn’t true. We have the time but choose to spend it in other ways.

I proved that point when I chose not to catch up with current thinking/look intellectual by reading my copy of The New Yorker on the plane as I’d intended; instead, with a plastic glass of red to hand, I slumped in front of Blue Jasmine.

Writers are notorious for procrastinating and in the 21st century they can spend hours being distracted by emails, social media and the highways and byways of the internet.

We are told in a new book, John Buchan and The Thirty-Nine Steps: An Exploration, that John Buchan planned his time to the nth degree. One evening he told his family he would finish writing his biography of Montrose at 11am the following day and he did, just as the clock was striking. He began his next at 11.15. 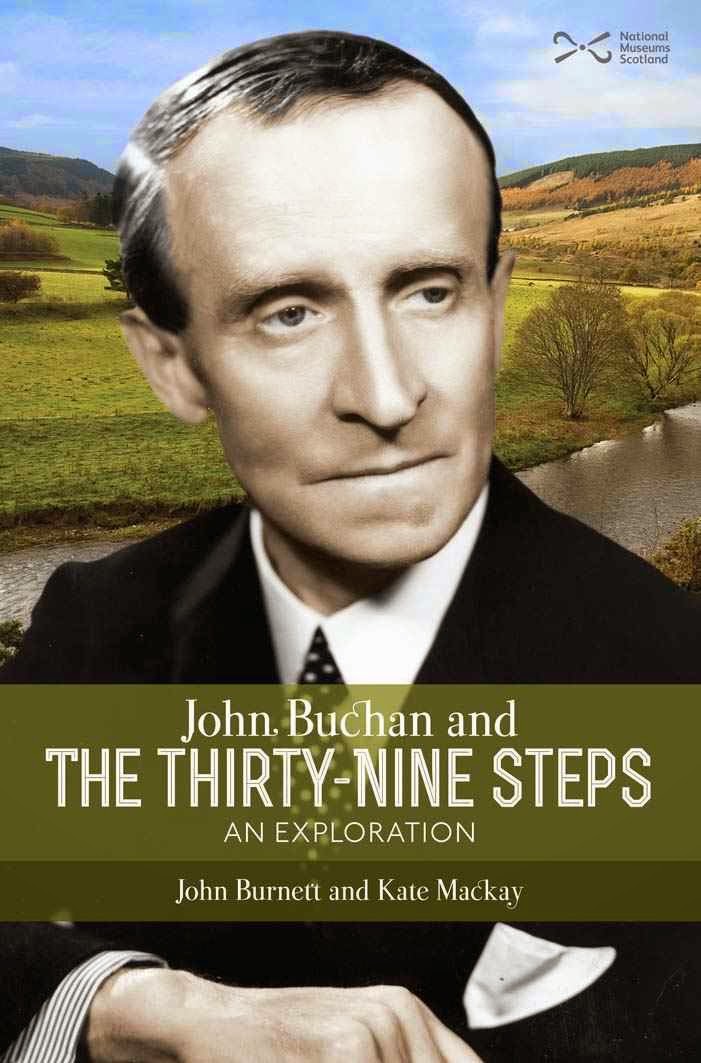 Now maybe JB didn’t have to worry about what to make for dinner, nor did he have to update his Facebook page or worry about his Amazon ratings, and he didn’t have the option of slumping in front of a movie. But as well as being the author of around 35 novels and 50 non-fiction titles, including single-handedly completing the 24 volumes of Nelson’s History of the War, he was in the course of his 65 years a lawyer, diplomat, WW1 propagandist, publisher, MP and Governor General of Canada.

No one could accuse him of procrastinating.

My favourite multi-tasker though is Queen Margaret of Scotland (1045-93) as described by author Eileen Dunlop:

‘She managed to fit in the most extraordinary amount of activity – the management of two households, the choice of clothes and furnishings; the supervision of building work; the opus anglicanum [needlework]; charitable works; hours on horseback; visits to shrines and hermitages; discussing theology; spending time with the king and overseeing the upbringing of her growing family, while almost constantly pregnant.’ 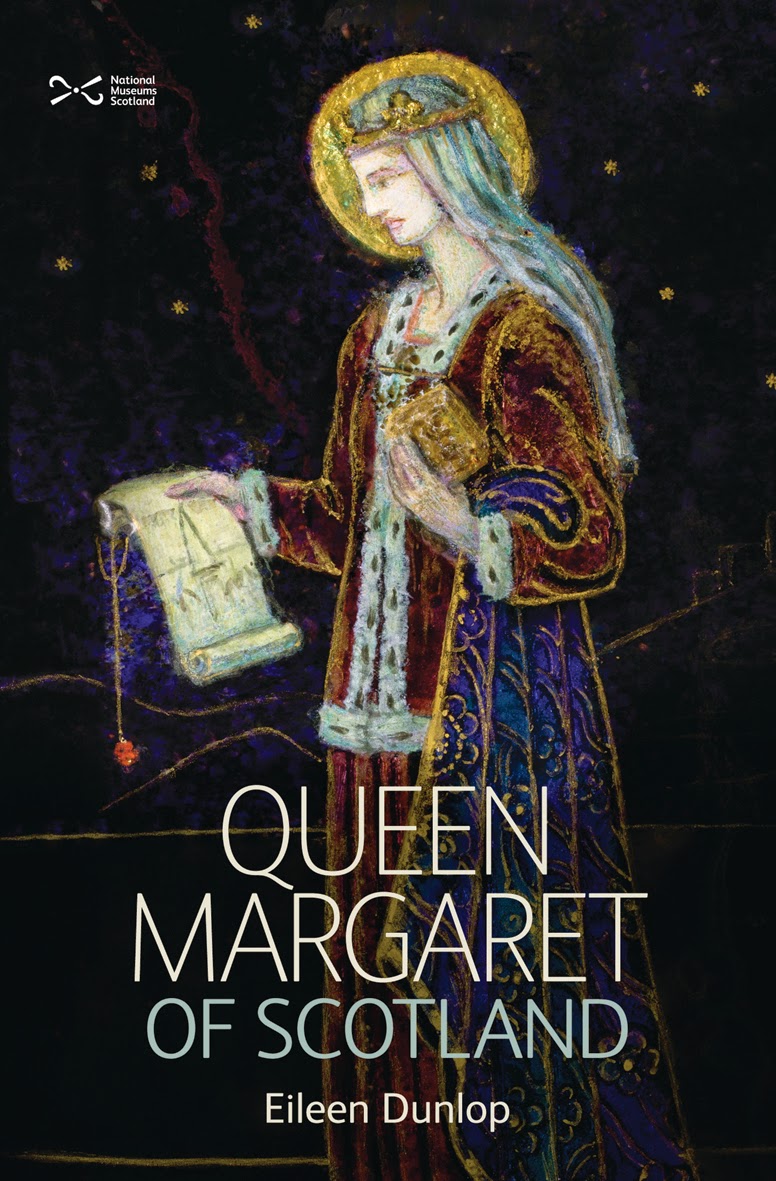 Writing is not mentioned but I'm quite sure if she'd been asked to dash off a serial or two for a medieval woman's magazine she'd have fitted that in as well.

And that, if you take out the word medieval, is what I should be doing right now.
Posted by Kate Blackadder at 13:34 3 comments:

My desk calendar at work for 2013 had a different motto for every day of the year; some, I thought, made good advice for writers:

Don’t wait for your ship to come in; swim out to it.

You cannot direct the wind, but you can adjust your sails. 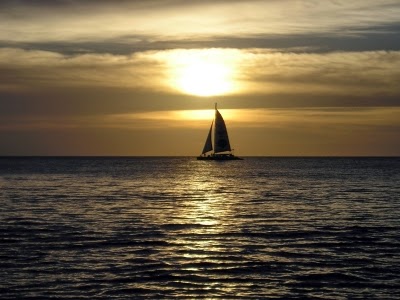 
Don’t let yesterday use up too much of today

Do what you can with what you’ve got, wherever you are. 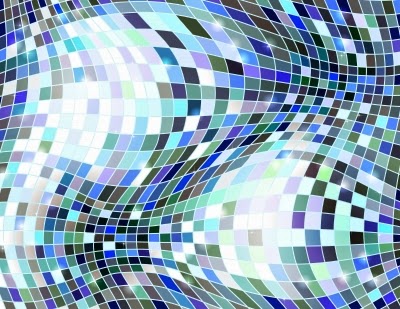 Thanks to Helena Fairfax for alerting me to http://www.freedigitalphotos.net/ from where these pictures came.

Do you have a favourite motto?