Swimming towards the jammy doughnuts


I post here about books I’ve read each month. There are other titles that I have on the go, that I pick up and put down and don't necessarily finish the month I started – books of short stories that can be dipped into and non-fiction books where there’s no narrative and I can read a chapter every so often without losing the thread. 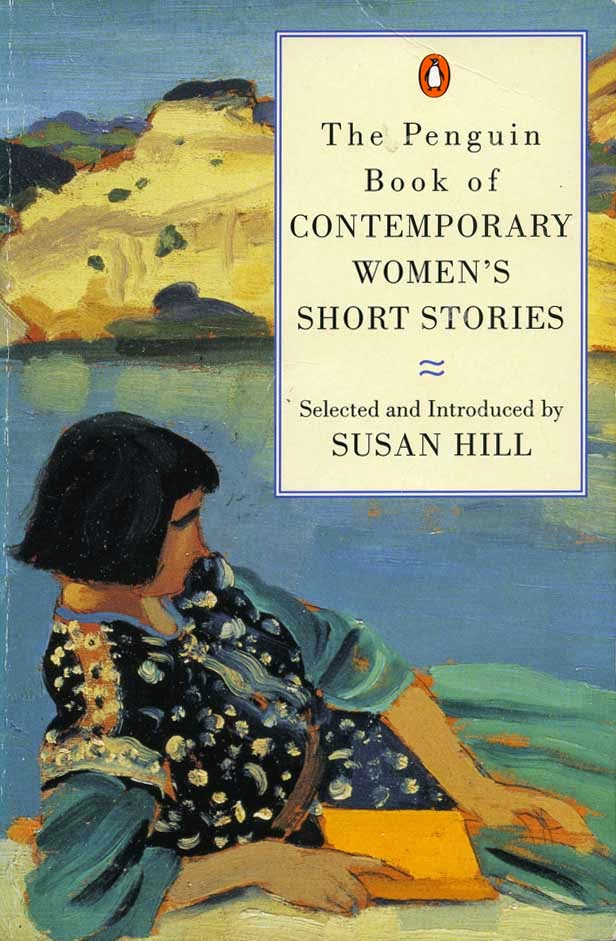 The Penguin Book of Contemporary Women’s Short Stories, selected and introduced by Susan Hill
Contemporary in 1995, that is. Authors include Maeve Binchy (a darker than usual story from her), Angela Carter, Daphne du Maurier, Janice Galloway, Sylvia Plath and Grace Paley. My favourite so far is by a writer I hadn’t heard of before, Judy Corbalis. Her story, The Bridesmaid, is a tale of childhood friendship and betrayal set in rural New Zealand. 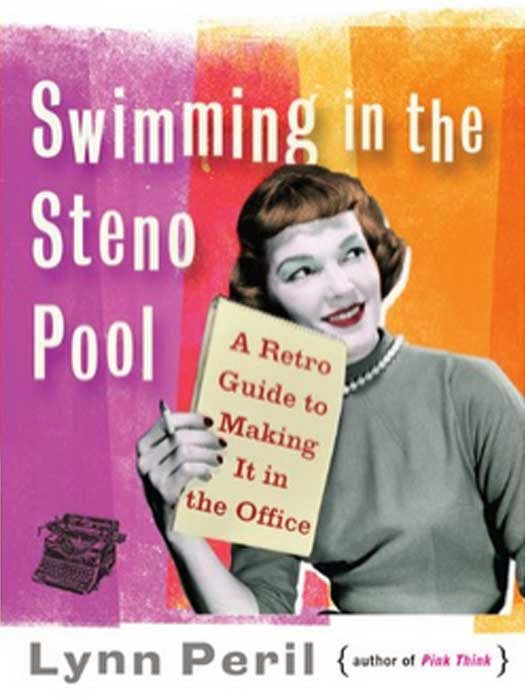 Swimming in the Steno Pool: A Retro Guide to Making it in the Office by Lynn Peril
I bought this when I was in America, as you can tell from the ‘steno’. This is an eye-popping history of the secretary, from 150 years ago to the present day but mostly concentrating on the mid-twentieth century – think Mad Men, but ten times madder.

There were many secretarial schools as well as books and articles telling girls how they could be the ideal secretary, all emphasising in various ways that she should combine ‘the best features of an executive’s wife, his mother and his best friend – without any of their faults.’

A novel published in 1960 indicated that some bosses might have another role in mind: 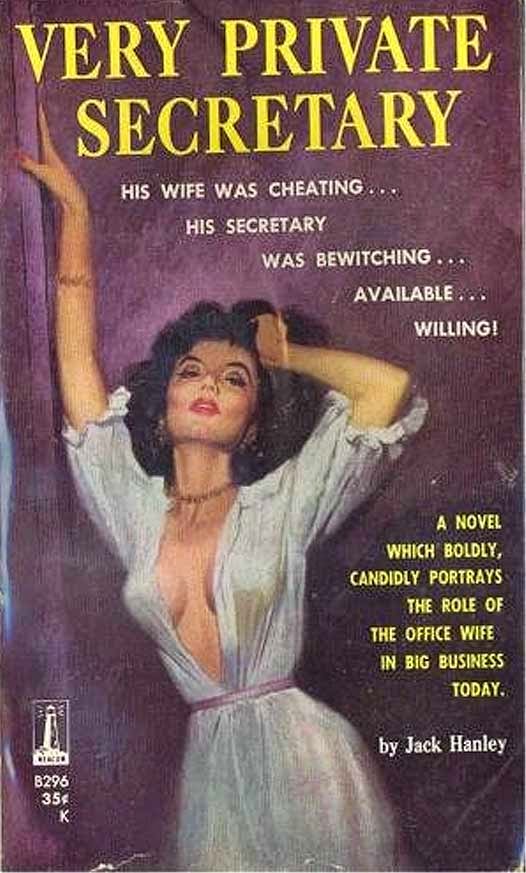 Helen Gurley Brown, the first editor-in-chief of Cosmopolitan, does not come out of Swimming in the Steno Pool too well, looked at from a 21st-century perspective. In her book Sex and the Office (1964), she chided another author for advising secretaries to make themselves look ‘as inconspicuous as possible’; in HGB’s opinion ‘a bit of lace peeking out below a slender sheath skirt’ during dictation was ‘fascinating’.

And when, almost thirty years of feminism later, a newspaper called her in 1991 to ask if there was any ‘sexual harassment’ in the offices of Cosmo, she replied, ‘I certainly hope so … the problem is that we don’t have enough men to go around for the harassing.’

She advocated throwing impromptu office parties and gave a recipe to make them go with a swing: ‘Simply mix a gallon of white wine with three or more bottles of vodka (an inexpensive brand will do), along with fruit punch and maraschino cherries.’

Can you sieve the maraschino cherries out of mine, please? Thanks. Hic.

But that’s New York for you. I temped over a summer in Glasgow, in the early 70s, and one assignment was in the typing pool of the South of Scotland Electricity Board. Disappointingly, punch was not served, at least not the week I was there; it would have livened up the days no end. Instead, and a welcome sight she was, there was a cheery lady who came round with a tea-trolley and jammy doughnuts.

I read six books in January: 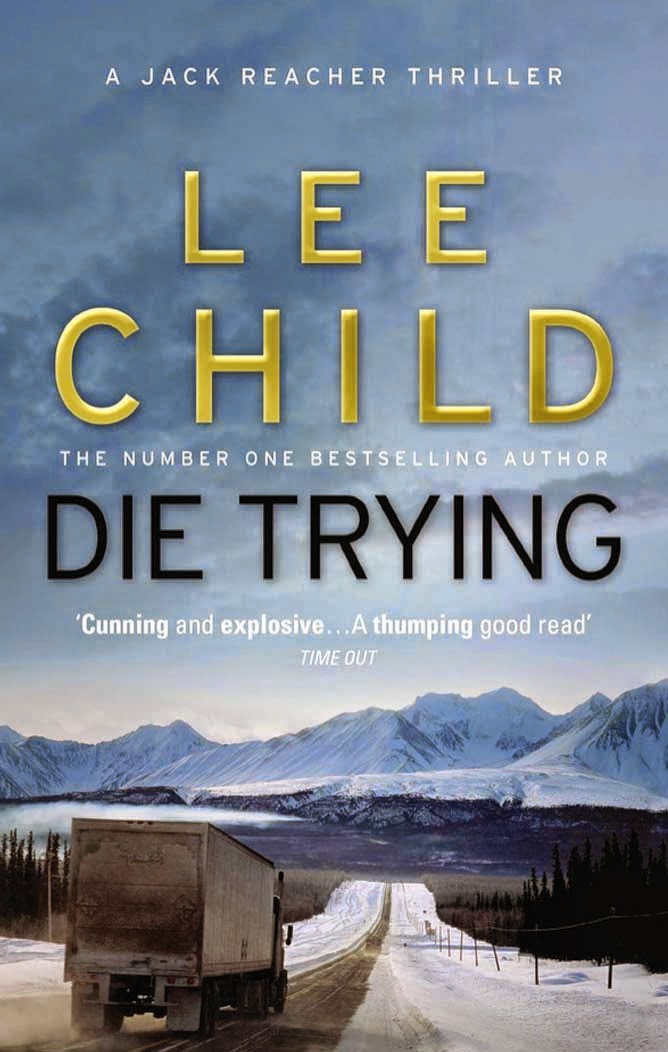 Die Hard by Lee Childs (from Christian Aid book sale 2014)
In which Jack Reacher, our action hero, takes on the world single-handed yet again and acts as jury, judge and executioner before disappearing into the sunset. And in which the author annoyingly ends too many paragraphs with – ‘right?’ But he’s sold over 300 million books and he does know how to make you keep turning the pages so what’s not to like, right? 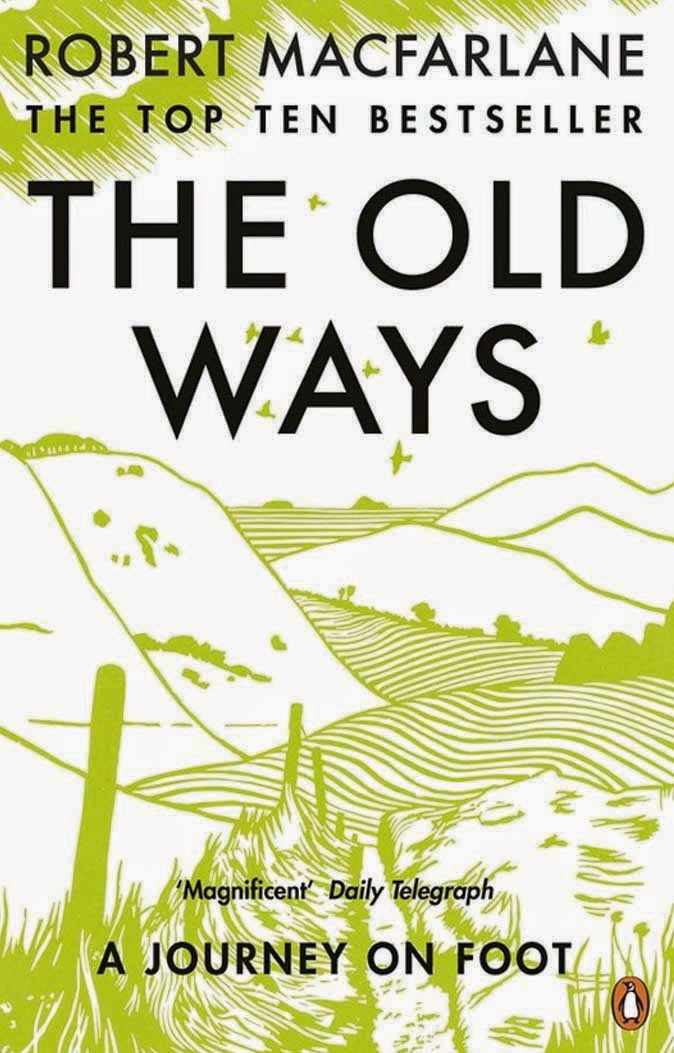 The Old Ways: A Journey on Foot by Robert MacFarlane
‘The third book in a loose trilogy about landscape and the human heart.’ – following Mountains of the Mind and The Wild Places.

Our ancient predecessors did not have motorways to drive on, nor trains or planes or motor boats on which to cross land and water. But the modern world, which has all those things, still has the tracks, holloways, drove-roads and sea paths used by our ancestors.

I love Robert MacFarlane’s writing and it is very kind of him to do all this walking so that I don’t have to. Here he travels on foot through diverse places such as the Ickneild Way which runs from Norfolk to Wiltshire and was beloved of the poet Edward Thomas; he walks, unguided, beside the quicksands of Morecambe Bay; he travels ‘into’ the mountains of the Cairngorms, in the footsteps of Scottish writer Nan Shepherd; he puts his life at risk by walking in the hills above Ramallah in Palestine; he treads some of the old pilgrim trail in Santiago de Compostela. I would urge you to join him by reading this book. 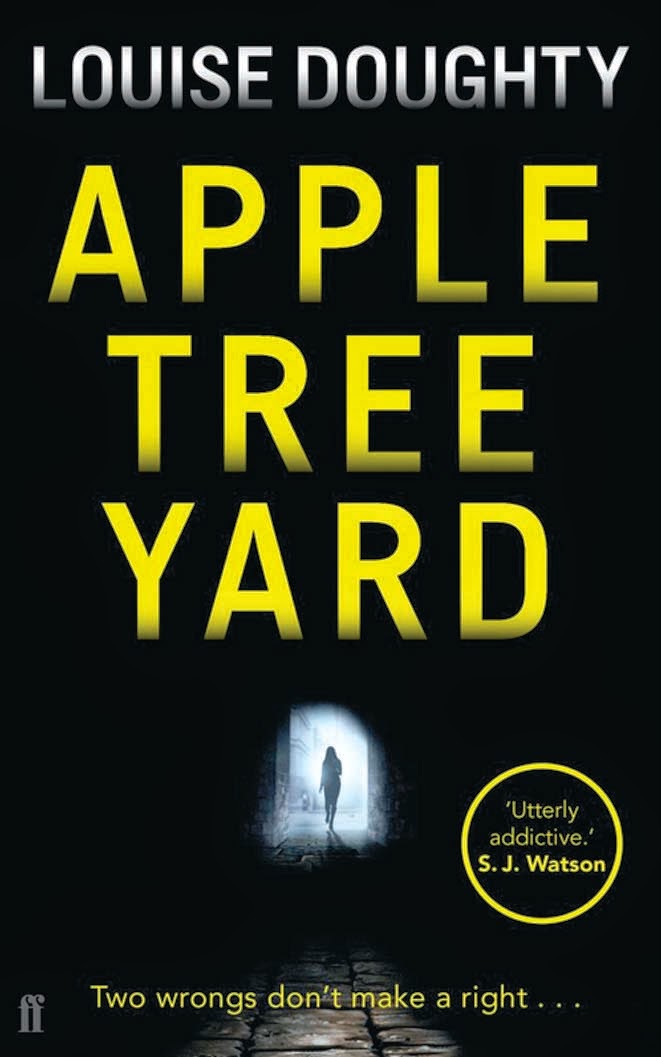 Apple Tree Yard by Louise Doughty (from Christian Aid book sale 2014)
‘Apple Tree Yard is Louise Doughty's stunning psychological thriller about a respected female scientist and the single reckless decision that leads to her standing trial for murder.’ The official description is not a spoiler – we know right at the beginning that Dr Yvonne Carmichael is on trial for murder, but we don’t know whose until well into the book. I liked it that her lover (unnamed until near the end) was not particularly handsome – good looks could have detracted from the force of his personality which zinged off the page. One to keep you up to the wee small hours. 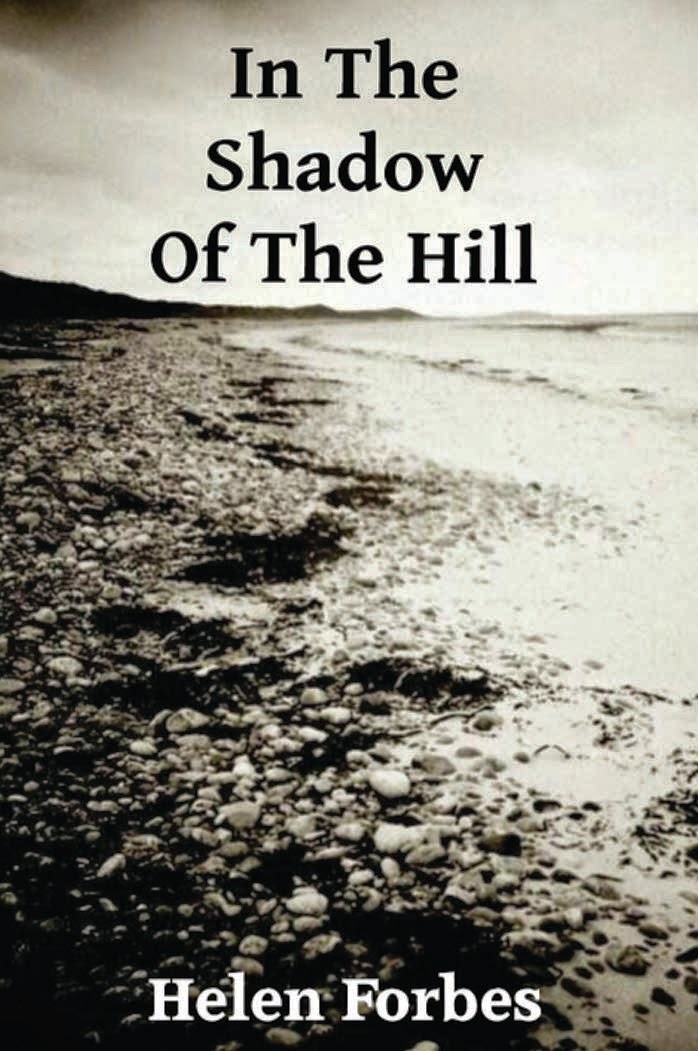 
Move over Rebus et al. Tartan noir has moved to Inverness and North Uist – to an engaging young policeman protagonist, the murder of an elderly woman and the most staggering plot twist I’ve come across since the one in Fingersmith. It’s hard to believe that this is Helen Forbes’ first novel – definitely one to watch.