Foreign Correspondence by Geraldine Brooks
As readers here will know, Geraldine Brooks is one of my favourite novelists (March and The Year of Wonders highly recommended). 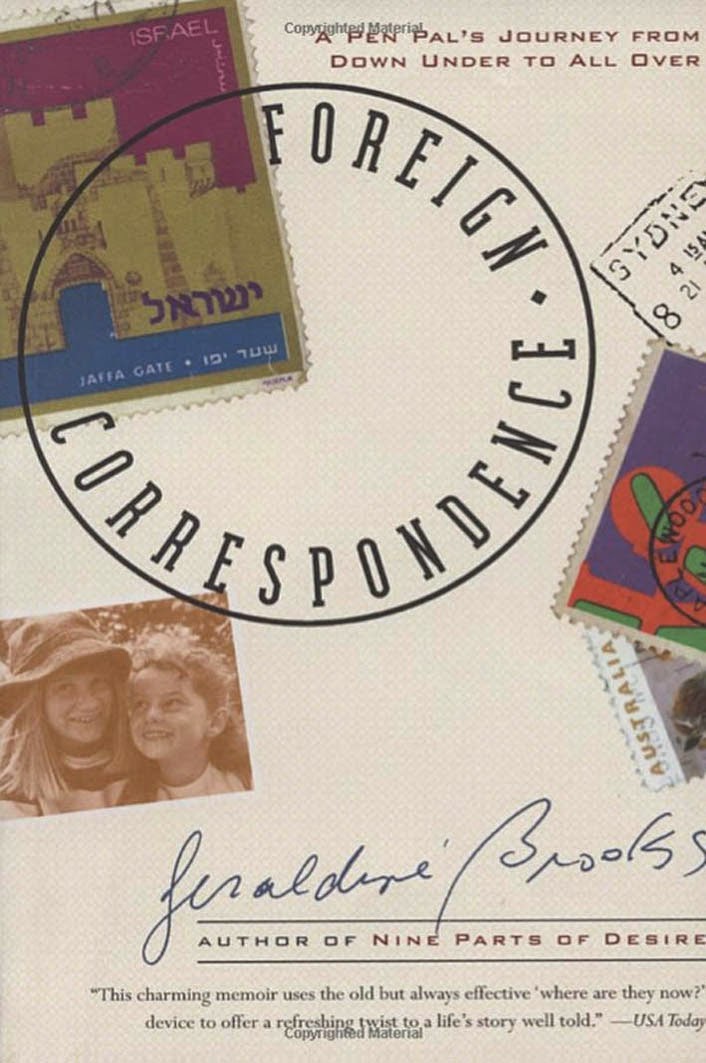 Foreign Correspondence is a memoir of her childhood in the 50s and 60s in Sydney before it was the multi-cultural city it is today. She dreamed of a life far away and so, to find out more about the world, acquired various pen friends from the United States, France and Israel. As these things tend to do, the pen-friendships petered out after a few years. She grew up to get her wish, becoming an award-winning foreign correspondent in the Middle East. Then she had the idea of tracing her former pen friends … 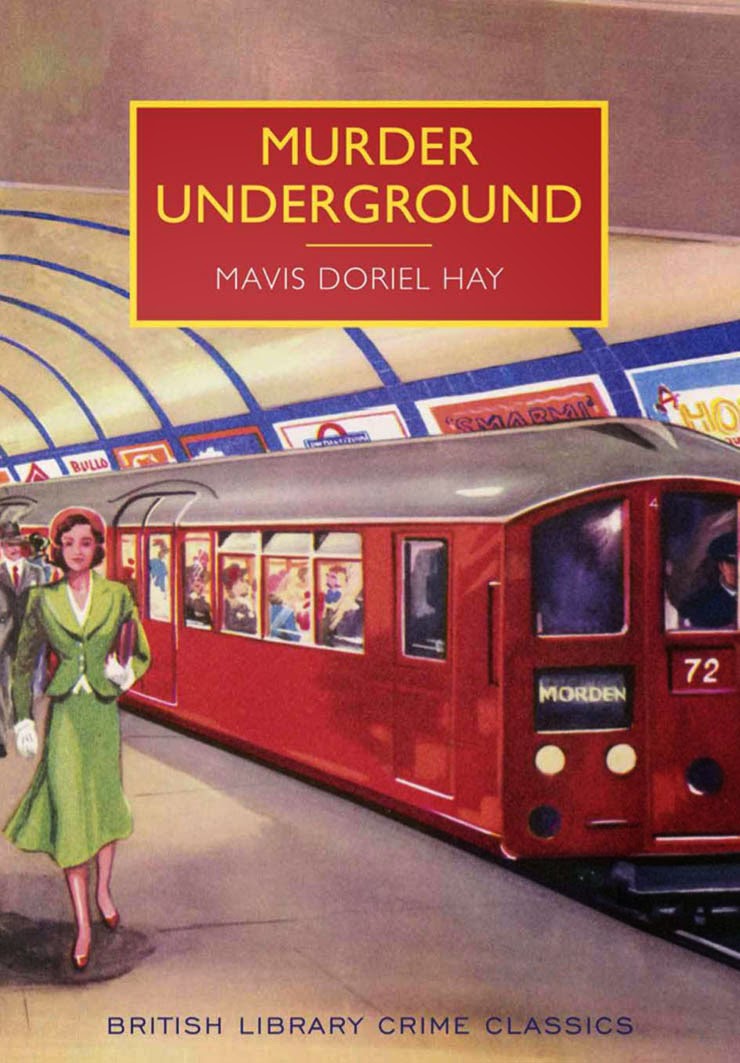 Maximum Exposure by Jenny Harper
This is the third in the Heartlands series of novels – all set around the town of Hailesbank in East Lothian. It follows Feel the Wind and Fly and Loving Susie. Maximum Exposure’s heroine Daisy Irvine is a photographer with The Hailesbank Herald. I do like a story based around a newspaper. 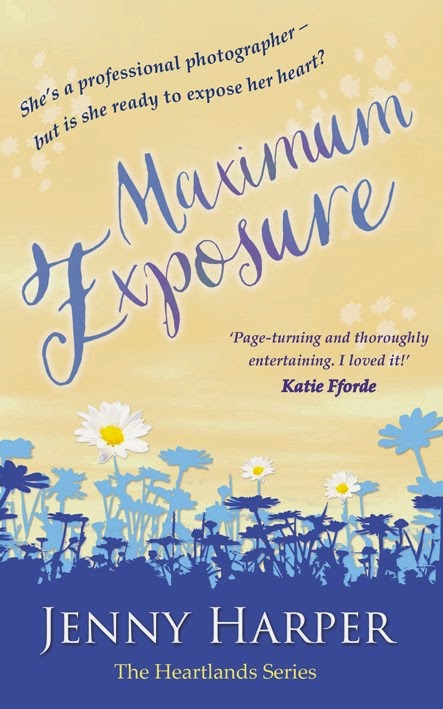 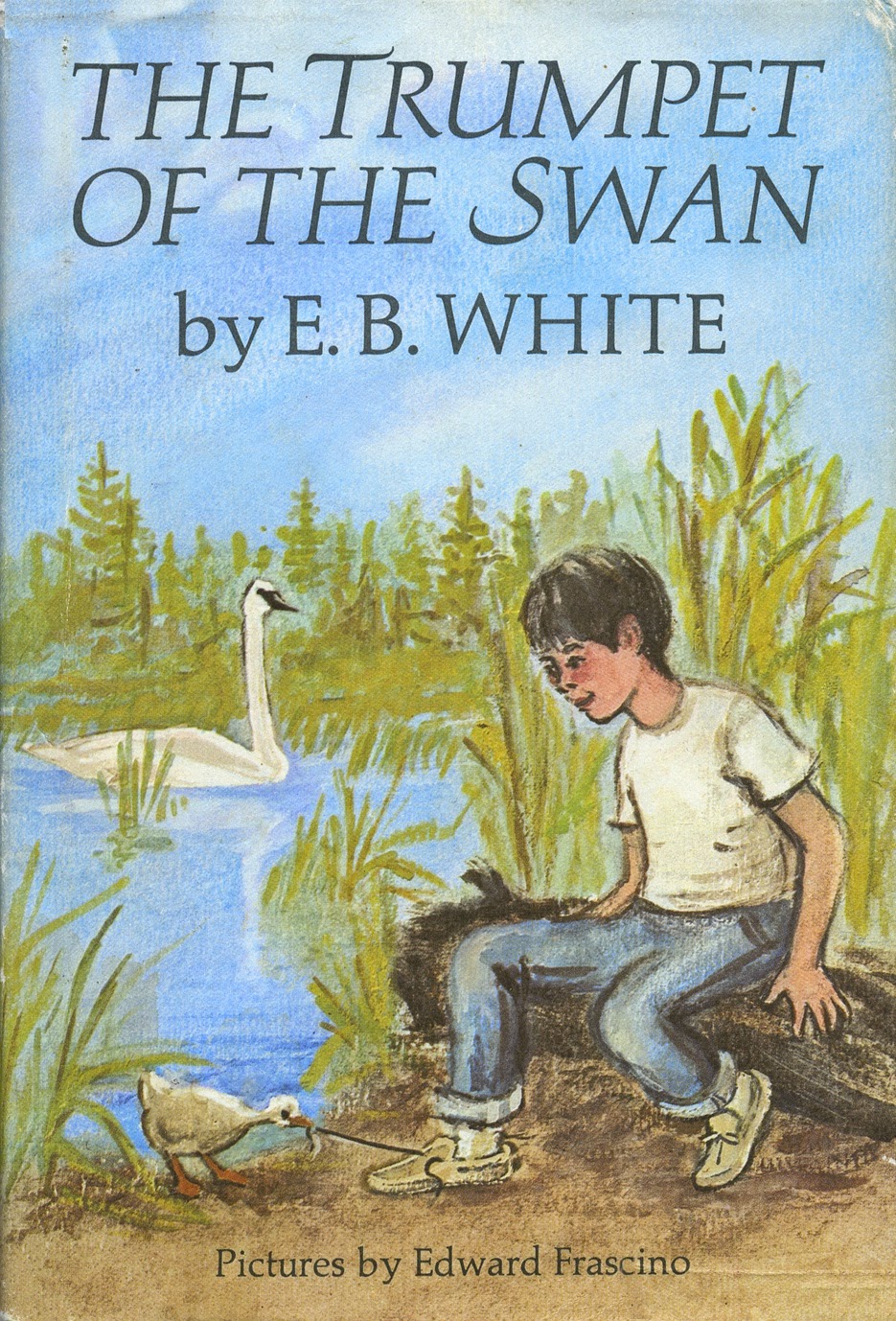 The Signature of all Things by Elizabeth Gilbert
Read for book group. Actually this spilled over into November – it’s a page-turner but there are 588 pages to turn. It begins with the birth of Alma Whittaker in Philadelphia in 1800, the daughter of Henry, former London vagrant, now a very rich botanical explorer and businessman. Alma wants nothing more than to learn her father’s business, and to make her own investigations into mosses as she figures out the part they play in evolution – until events lead to her sailing across the world to Tahiti and then to Holland. An enjoyable great sweep of a novel (although I did feel my red editorial pen twitching towards the end). I have never read Eat, Pray, Love by the same author, nor seen the film. The person suggesting this book for reading by the book group said it was nothing like EPL, a statement that will either encourage or deter you from reading it.
Posted by Kate Blackadder at 14:11 No comments: