I read seven books in July (more or less) 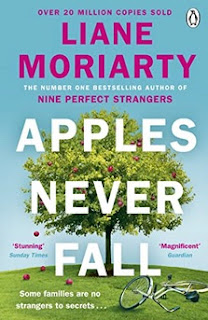 Another page-turning story from Liane Moriarty – really, the kind where you don’t speak to your nearest and dearest for a whole day until you’ve finished. Twists and turns, humour, romance, dark secrets – it’s got the lot.

Joy Delaney and husband Stan have done well. Four wonderful grown-up children. A family business to envy. The golden years of retirement ahead of them. So when Joy Delaney vanishes - no note, no calls, her bike missing – it's natural that tongues will wag.
How did Stan scratch his face? And who was the stranger who entered and suddenly left their lives? What are they all hiding? 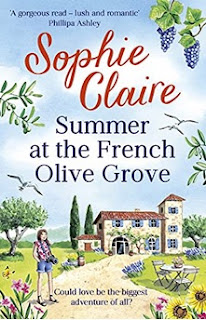 Summer at the French Olive Grove by Sophie Claire

When adventurous film-maker Lily has an accident and recuperates with her grandmother in Provence, she finds that her childhood friend and former crush Olivier is back there too, ready to marry his fiancée and settle down. ‘Former’ crush? – well, maybe not …

If you can’t face going abroad with all the passport problems/queuing etc, just stay at home, pour yourself a glass of white and escape, hassle-free, to an olive grove in sunny Provence with Sophie Claire. 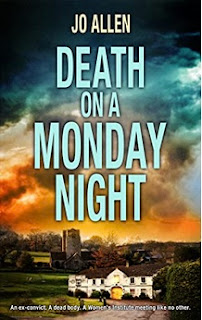 Death on a Monday Night by Jo Allen

Book 8 in the Jude Satterthwaite Mystery series. Jute, jam and Jerusalem? Not at this WI meeting; instead there’s a body in the kitchen. There’s a lot for DCI Satterthwaite and his colleague and current partner Ashleigh O’Halloran to investigate in the complicated life of the victim including her relationship with her sister. Very satisfying conclusion. 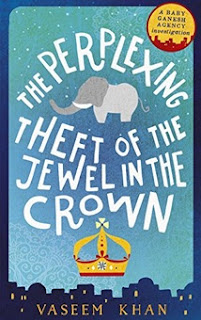 Thoroughly enjoyed the first book in this series The Unexpected Inheritance of Inspector Chopra (read in May) and the second did not disappoint. The British crown jewels, including the fabulous Koh-i-noor diamond, have gone on display in Mumbai and are stolen … As well as the wonderful Inspector Chopra and his wife Poppy and the fast-paced (and far-fetched but who cares) plot, what I loved was the way the author totally submerges you in the sights, sounds and smells of this huge city. 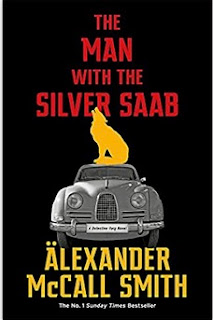 The Man with the Silver Saab by Alexander McCall Smith

AMS is currently the Honorary President of Edinburgh Writers’ Club (new members welcome in September!). In June he came to our AGM and not only gave a fabulous talk, presented prizes and was happy to pose for photographs but also brought along a selection of his titles and handed them out free and for nothing … this fell to my lot and very entertaining it was.

In the best-selling Detective Varg series, an eminent art historian is framed and the ace investigators of the Department of Sensitive Crimes are on the case. 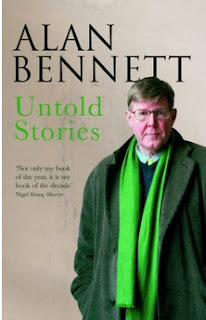 No, I didn’t read all of the 712 pages this month. It’s one of those books, non-fiction or sometimes short stories, that I dip in and out of between other reads. Mr Bennett and his untold stories have been very pleasant company over the last few months containing as they do ‘significant previously unpublished work, including a poignant memoir of his family and of growing up in Leeds, together with his much celebrated diary for the years 1996-2004, and numerous other exceptional essays, reviews and comic pieces.’ 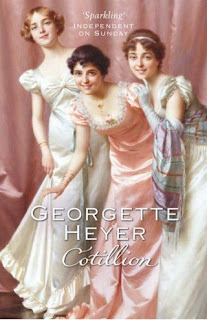 Continuing my happy travels through Georgette Heyer’s oeuvre. I have many titles still to read but I can confidently say that Cotillion will, at the end of the journey, be in my top five. I liked it excessively.

Posted by Kate Blackadder at 13:13