Are you sitting comfortably?

I was brought up in rural Scotland in the 1950s/60s. We didn’t have television until I was 15 but I wasn’t entirely deprived of popular culture – a neighbour had my sister and brother and I in for Penguin biscuits and ‘It’s Friday, it’s five o’ clock, it’s CRACKERJAAACK’, a time of the week I still associate fondly with Leslie Crowther, Peter Glaze and our kind friend.

You can keep your flowerpot men and wooden tops and perky pigs though – I am thankful now for the time not spent watching them, when I read, read, read … and attempted to write stories for girls as I said in an earlier post.

Of course, when I had children of my own … 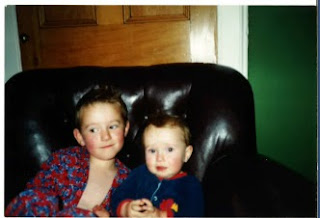 … there was a television and many other distractions undreamt of thirty-odd years earlier but I was determined that whatever else was happening they would have a bedtime story, and I read to them every night until they were around thirteen. They are a boy and a girl, four years apart in age, so different books were required and they each listened to the other’s. 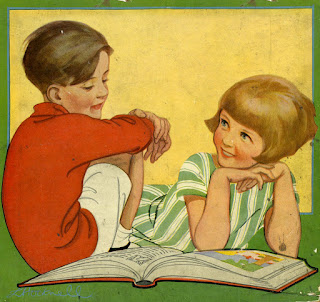 … and I was thrilled to discover brilliant new books and writers. 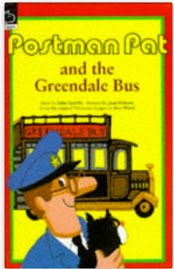 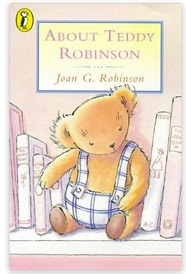 Enid Blyton (Five Find-Outers/Famous Five/Malory Towers stood the test of time for me as did The Boy Next Door; I was never a fan of the Secret Seven though so skipped those), all of The Little House on the Prairie (they both loved the series), Black Beauty, The Animals of Farthing Wood, The Owl Who Was Afraid Of The Dark, Jill Murphy, Miss Wiz, Alice in Wonderland, Paddington Bear, Hilary Mackay, Jacqueline Wilson, Katherine Paterson, Heidi, Harry Potter, Gillian Cross, Philip Ridley, Animal Ark series, and anthologies of stories and poems. 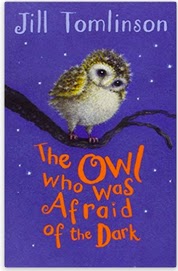 Eoin Colfer, Roald Dahl, Philippa Pearce, Jennings (made me laugh second time around too), A Hundred and One Dalmations (the original, wonderful, non-Disney version), plus Dodie Smith’s The Midnight Kittens and The Starlight Barking, Dick King Smith,  Charlotte’s Web, The Velveteen Rabbit (‘Muum, are you crying?’ – actually that happened a lot), the Lionboy series, Kate DiCamillo (Because of Winn Dixie highly recommended), The Secret Garden and A Little Princess. 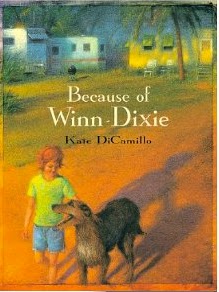 Sharon Creech, some of The Chalet School series, A Christmas Carol, Sherlock Holmes short stories, Treasure Island, Kidnapped, The Thirty-Nine Steps, Rocket Boys (by Homer Hickam –brilliant; made into a film they called October Sky (why? sounds like geriatric romance) which is the name the book now appears to go by), a couple by Paul Theroux we enjoyed every Christmas, Frank Cottrell Boyce, and … and … and   I wish I’d kept a list. 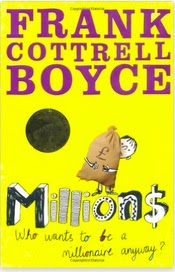 Oh, and we read an unabridged Robinson Crusoe (several hundred tedious pages before we finally got to Man Friday’s footprint), and struggled through an abridged Ivanhoe.

The only ones I refused to continue with were the Goosebumps, and Ninja Turtles series, so badly written, agony to read aloud. And I could have done without Thomas the Tank Engine – unless you are a four-year-old boy they are reeely boooring.

I didn’t read them Just William – because Martin Jarvis could do it so much better.

I made up stories. Not from scratch – I retold their favourites replacing themselves with the main characters – because despite my very youthful ambition to be a children’s writer I can’t do it. I’ve tried, but my voice sounds patronising and authorial, my plot ideas derivative.

So I’m thankful for all those terrific writers and the stories which brought my children to heel at bedtime and (I hope) are still there inside their heads.

Posted by Kate Blackadder at 01:06