I read ten books in May. 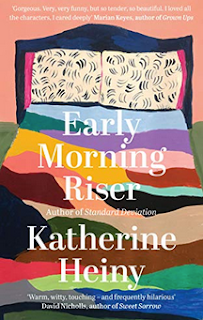 Regular readers will know I love Katherine Heiny’s first novel, Standard Deviation, so much that I have read and twice reread it since it came out in 2017. So that was a very hard act to follow – but she’s done it again and I look forward to my first reread of Early Morning Riser soon. Here’s what some others have said about it:

‘Gorgeous. Very, very funny in a knowing wry way but so tender, so beautiful. I loved all the characters.’ Marian Keyes

‘You put the book down and feel glad to be alive’ India Knight, Sunday Times 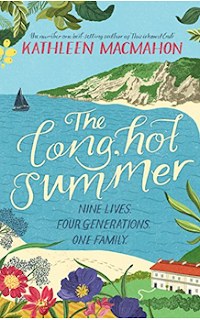 ‘The MacEntees are no ordinary family. Determined to be different to other people, they have carved out a place for themselves in Irish life by the sheer force of their own personalities. But when a horrifying act of violence befalls television star Alma, a chain of events is set in motion that will leave even the MacEntees struggling to make sense of who they are.’

Then, in need of distraction, I took to crime.

I used to work in London for the publishing company who published Ruth Rendell (I met her once) and I have copies of most of her books. I embarked on a galloping reread of six of them, picking up one as soon as I’d finished the one before.

The first five feature Inspector Wexford, one of my favourite fictional detectives, and the last is a standalone.

Hadn’t reread them for a good few years. The plots have stood the test of time and her writing is terrific (in Murder Being Once Done London comes alive as much as any of the characters) but my goodness how much the world has changed since the 1960s/70s. Technology of course and attitudes, but it’s particularly hard to believe that back then there were streets of grotty bedsits in areas of London like Notting Hill, now only affordable by the mega rich.

The Speaker of Mandarin 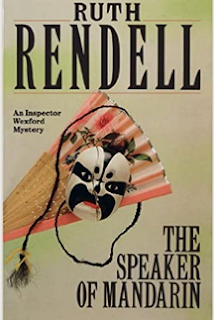 Murder Being Once Done

The Best Man to Die 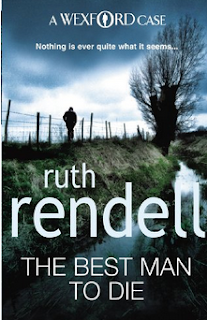 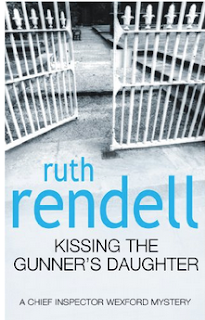 Wolf to the Slaughter 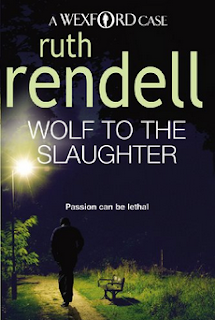 The Secret House of Death 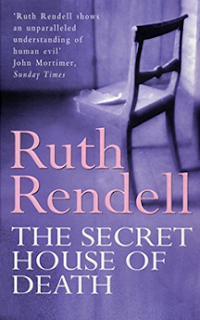 And still on a crime spree: 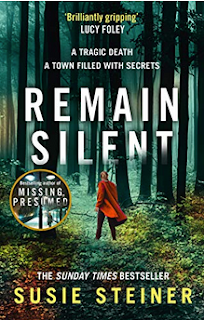 The third book (after Missing, Presumed and Persons Unknown) featuring DI Manon Bradshaw (and her complicated personal life, so best to read them in order). Here she is investigating the death of a young Lithuanian man who was a migrant worker in a horrible chicken factory. His fellow workers are frightened to talk about it. Manon’s colleague, Davy, goes to Lithuania to find out more about the dead man.

A satisfying police procedural, with heart. And worth reading alone for the laugh-out-loud scene when Manon tears into the unfaithful husband of her best friend. 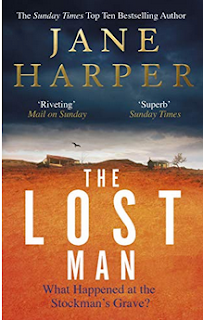 The Lost Man by Jane Harper

I could hardly tear myself away from this story of a mysterious death in the Australian outback. Told from the point of view of the dead man’s brother, it’s a tale of old and new family secrets played out in a relentlessly hot and dangerous landscape.

Posted by Kate Blackadder at 07:58